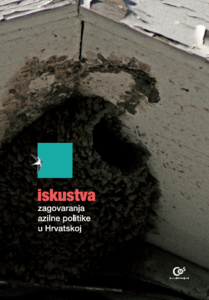 In a world full of deep societal, political and economical divisions, it is extremely important to build dimensions of human security and freedom which have been neglected and forgotten. It is more important than ever to manifest solidarity and make our societies open, and by our own words affirm the values of non-violence, culture of dialogue and peace. A quality future can be built only by mutual respect and by careful nurturing of our human relations. Relations where racism and xenophobia don't exist, in which language differences are seen as a richness to our civilisation and a possibility to learn, in which we will keenly fight against monopoly economic interests and poverty, and against all forms of economic inequality and injustice, political establishments and decisions that create divisions amongst people. The world for which we are fighting for is a world of freedom and autonomy, a world of choices and possibilities, a world of security and solidarity. This world knows not war, violence, exile. It knows peace and harmony amongst people.