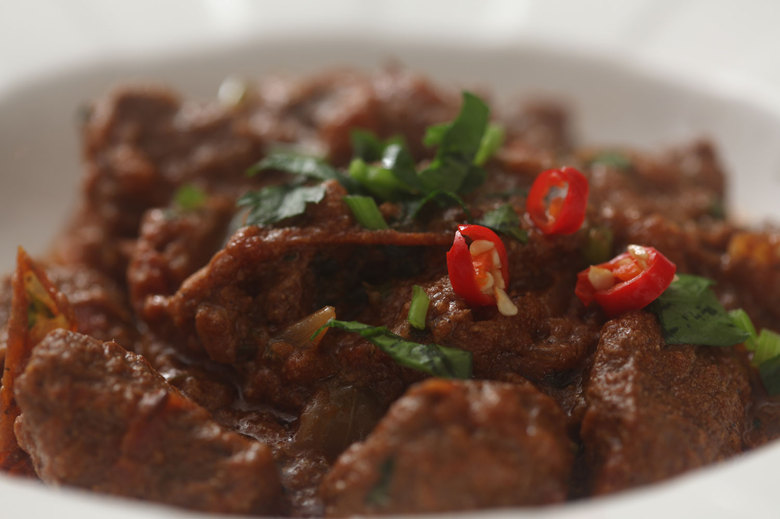 Naseem was born in Afghanistan, but spent most of his life in Pakistan. He lived in a village 18 kilometres from Peshawar. He found life there to be good and nice, he got used to living there even though there were many people and the hygienic conditions were poor. In Peshawar people speak Pashto language, but Naseem speaks Dari, Urdu, Hindi and Farsi as well. He likes to recall his time with friends and going out for karahi on Shuba Bazaar in the city. He had to leave Pakistan because of family problems. He would love to go back, but cannot. Sometimes he speaks with his family on the phone because there is no internet there. Naseem has been in Croatia for four years and has received a subsidiary protection. He is 25 years old and looking for work. He is homeless and lives in a shelter for the homeless in Velika Kosnica.
- Every Friday evening friends and I made halva and watched movies. In the morning, after breakfast, we would go into town - for a walk, a lunch, to the mosque. After we would rest and go to the movies. In the evening we would return home. We took the bus to town and had a great time. Often we ate karahi. My second favourite dish is rice with meat (pulao) or deep fried spiced kebab.

Karahi is not cooked in an ordinary pot, there is a special kind of open pot in which it is prepared. All restaurants in Peshawar serve this dish. There are no pastry shops there, but cooked food is sold on the streets. It is available every day after 10 a.m. I miss that smell. At home we rarely cooked karahi because it is expensive. If you have 10 people in the house, you need 3-4 kg of meat. I ate it when I went out with my friends from the village and from school.

In Croatia, I’ve never eaten that dish, I’ve never seen it. Here, there is a lot of baking. In Pakistan, we mainly cook food. I love all the food in Croatia. I love fish, mushrooms and ćevapi. Other meats are expensive (lamb, goat, etc.).

I live in Velika Kosnica, in the shelter for the homeless. For breakfast and dinner I eat honey and marmalade, for lunch they constantly serve pork that I do not eat, only on Fridays we have fish and sometimes on Tuesdays fried chicken. When we have pork for lunch, I eat some bread and spreads or something that I prepare. I'm used to it, but it's awful. I share the room with a man from Croatia and another one from Algeria, who has one year of subsidiary protection.

Every three months we get shampoo, shower gel, shaving razors, socks and disinfectant instead of a soap. We do not get clothes. We have heating in the wintertime, it’s not cold, except when we open the windows and it’s windy outside.

I do not see my life in Croatia. The perspective is bad. I have no income. I'm looking for a job. In the last four years I did not go to school, I did not work. I spent four years in vain. This is how the State and the policies are: no jobs, no money, no courses. Many times I went to the Job Office and asked for a course and they turned me down because I do not have a diploma. I wanted to work as a security guard, but I was told that there is no work. They don’t keep in touch with me regularly.

In three years they only sent me three messages. The first job they mentioned was packaging in the warehouse. I didn’t respond to that note. I did not have a driver's license so I could not take the drivers job which they have offered me a second time. The third time, I got a job in Žitnjak, packaging job in the warehouse, and it lasted a month and a half. They told me there’s no more work, that it’s the crisis. The last of my jobs was in a landscaping company, I worked there for three and a half months. I had a lot of work and low pay. I was fired and don’t work anywhere now.

In the area of present-day Pakistan, in one part of the foothills of the Himalayas, one of the world's earliest civilizations developed. Once a British colony, until 1947 it formed a single state structure with India, south-eastern neighbouring state with a majority population of Hindu religion (unlike Pakistan which is a majority Muslim country). Democracy never completely took hold, and its short periods were interrupted by military coups. Parts of the country are still under tribal and feudal authorities and official state bodies do not wield much influence. Some border areas are controlled by the Taliban. After the 2013 elections the Muslim League returned to power.
Since its independence, Islamic Republic of Pakistan is facing problems of overpopulation, terrorism, poverty, illiteracy and corruption, while human rights, especially religious freedoms, are continuously violated. Only the members of Muslim faith have full political and legal freedoms while non-Muslims have no right to stand for political office and cannot be appointed judges.