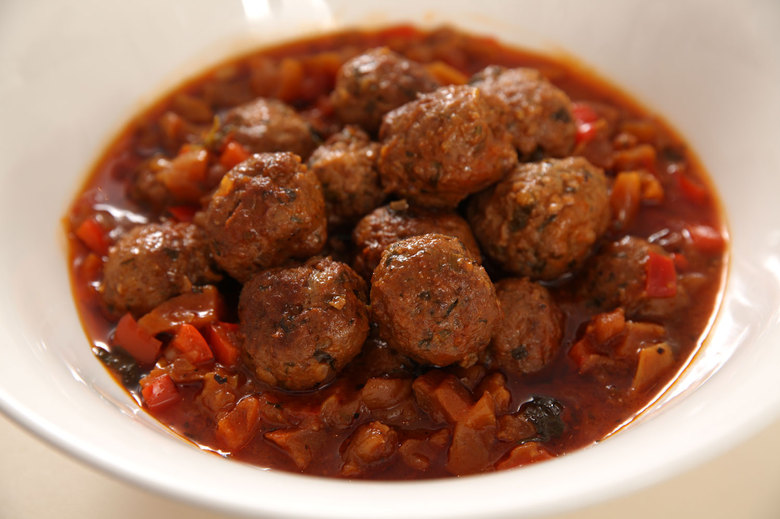 Duraid spent ten years in Saddam's prisons as a political prisoner. He was tortured and abused on a daily basis. He and his family were considered to be the opponents of the regime because they are Shiites. Duraid came to Croatia around 2003, during US invasion of Iraq. He entered Croatia by crossing the border illegally and was therefore detained in the Centre for asylum seekers in Ježevo, where he spent next ten months. In the Centre he learned Croatian language and submitted an application for asylum. As an asylum seeker, he was transferred to the Reception Centre for Asylum Seekers in Šašna Greda. Due to the waiting period that lasted several months and uncertainty he was facing at a time when Croatia has not yet granted a single asylum protection, he requested to be returned to Iraq. After his return to Iraq, every trace of him was lost.

In ancient times the area of present-day Iraq was known as Mesopotamia and was an area where some of the earliest civilizations developed, including the Sumerians, Akkadians, Babylonians and Assyrians. Due to its richness in resources, it found itself at the centre of interest of imperial powers. Iraqi state was founded after the WW1, however, the strong British influence remained until 1958, when the monarchy was overthrown by a peaceful coup. The development of the country was impeded by the rule of Saddam Hussein, who led Iraq into two wars, the Iran-Iraq War (1980 - 1988) and the Gulf War (1990 - 1991), exhausting the land and isolating it from the international community as well as conducting a ruthless policy against the Kurdish and Shiite populations. Saddam stayed in power until 2003, when he and his regime were overthrown during the war that followed the US invasion. The overthrow of Saddam did not bring an end to the war, bombings and violence of insurgents, al-Qaeda and other supporters of the deposed regime, against civilians. It’s only in 2008, five years after the initial invasion of Iraq, that numerous US troops have managed to stabilise the situation and decrease the number of conflicts.

US occupation of Iraq ended in 2011, when the US troops left Iraq, and in early 2013 there was a new increase in sectarian violence directed mostly against the Shiite population, but also against the members of other religions and denominations. In 2014, self-proclaimed members of the Sunni extremist Islamic State of Iraq and Syria (ISIS) took over the control of a large part of the country, causing internal displacement of hundreds of thousands of people.